AmCham General Assembly Meeting: Summing up 2014 and Elections for vacant seats on the Board of Governors 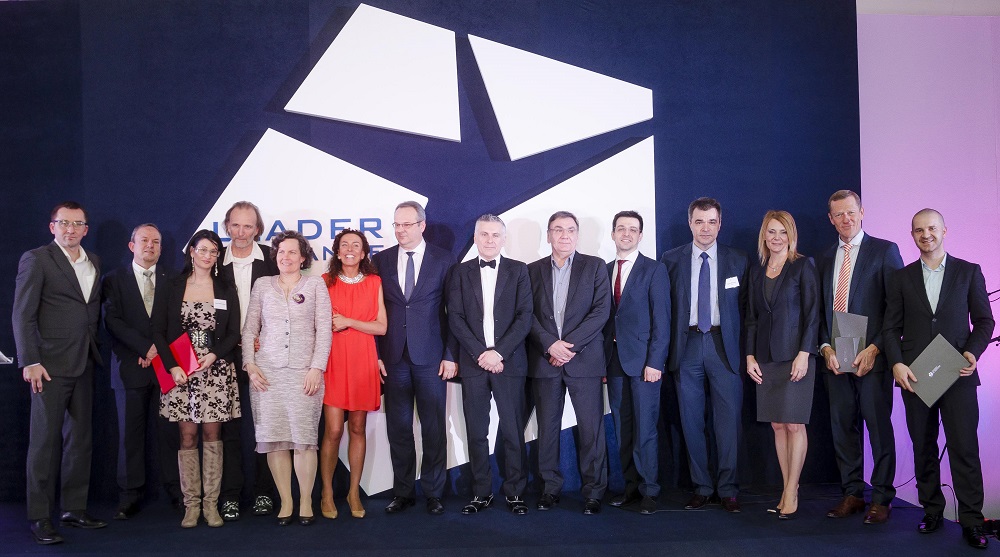 Belgrade, February 25 - Representatives of member companies in good standing elected new Board members at a general Assembly Meeting. Vladan Živanović of NCR was elected as the new Second-Vice President; the new Secretary-Treasurer will be Igor Lončarević of KPMG. Elected Untitled Governors were: Miša Lukić of Leo Burnett, Miloš Đurković of HP, Goran Vasić of Telenor and Željko Vujinović of Microsoft. The mandate for the newly elected Board members will be two years.

At the outset of the General Assembly Meeting, AmCham President Stacey Kennedy thanked the member companies for their engagement during the past year and for their mutual commitment to achieving the goals set to improve the business environment in Serbia. "Out of the five priorities the Government of Serbia has worked on, three were adopted,” Kennedy said, “Amendments to the Labor Law, Bankruptcy Law and the Law on Planning and Construction.” She added: “Significant steps have been taken to reduce the gray economy, while the Law on Inspection Supervision is in its final stage.” She said that the focus in 2015 will be on increasing the predictability of fiscal and para-fiscal levies, the fight against the gray economy, as well as the predictability and consistency of implementation of already adopted regulations.

Maja Piščević, AmCham Executive Director, led the delegates through events of 2014 in detail. Please follow the link for the .pdf version of the 2014 Year in review.

For the video review of AmCham in 2014, please click here.