At the General Assembly meeting , 2016 results were presented and representatives of AmCham member companies elected four new Board of Governor members. Dr. Magdalena Đorđević was awarded the AmCham Hero annual prize for 2017. 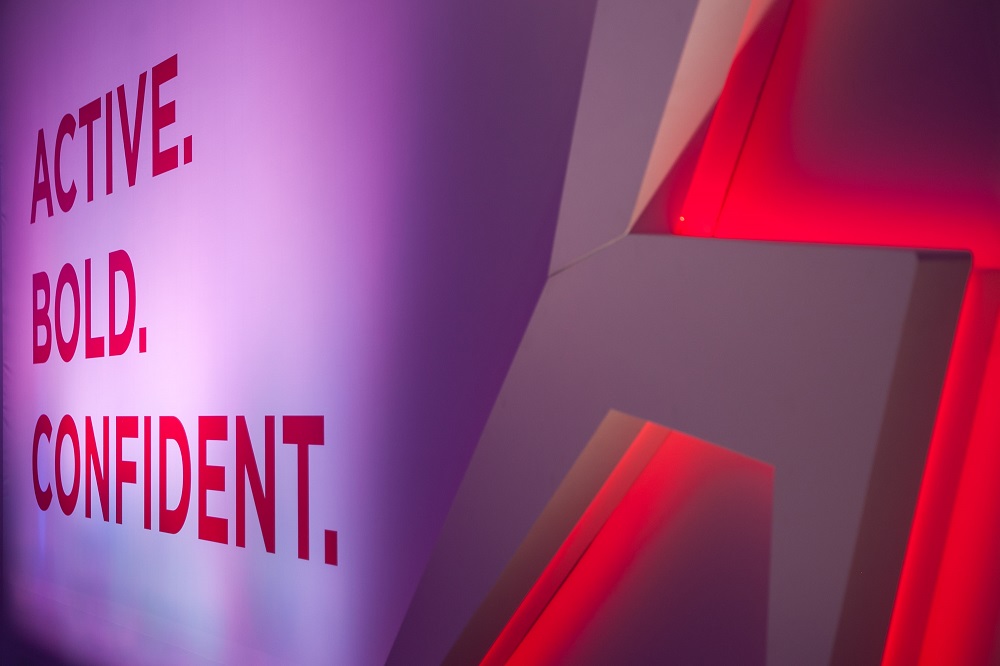 Vladan Živanović of NCR was re-elected to a second term as Second Vice President, and Igor Lončarević from KPMG will hold position of Secretary-Treasurer. Dragan Lupšić of Coca-Cola Hellenic and Nenad Vučinić of TeleSign will join the Board of Governors as Untitled Governors for two-year terms.

"In cooperation with representatives of relevant state institutions and the government, in 2016 we achieved significant results in improving the business regulatory framework, particularly in areas of health-care, tax regulations and the fight against the gray economy. I thank all member companies on their exceptional commitment and trust, ideas and suggestions, and I am sure that together we will continue to contribute to improving the business climate in Serbia," said Zoran Petrović AmCham President, welcoming the guests.

Presenting the Annual Report for 2016, Vera Nikolić Dimić Executive Director emphasized that thanks to numerous workshops and projects such as the educational program AmChamps, AmCham leveraged impact on professional development of managers from member companies. "During 2017, our focus will be on education and the creation of a link between the business and academic communities through support and cooperation with Belgrade University, the Mathematical Grammar School in Belgrade and the local startup community.", said Nikolić Dimić.

At the meeting, Magdalena Đorđević was announced the winner of the AmCham HERO Award for 2017. This award was introduced four years ago, and represents Amcham’s long-term commitment to improve business practices in Serbia and recognizes organizational core values and principles based on leading change and acknowledging individual, organizations or institution that are and should be perceived in Serbian society as role models, giving remarkable contributions to progress in their area of expertise and/or provided the valuable impact to overall society regardless their professional capacity.

AmCham member companies nominated 11 candidates for the HERO Award. A decision on this year's laureate was made by a five-member Special jury composed of Srđan Ognjanović, Director of the Mathematical Grammar School in Belgrade; Aja Jung, Director and founder of the Belgrade Dance Festival; Vanja Grbić, a former volleyball star and 2000 Olympic gold medalist; Tatjana Veselinović, presenter, editor and producer of TV N1, and Igor Bogićević, co-founder and CTO of Seven Bridges Genomics.

Addressing the guests with an explanation of the decision of the Award’s Special Jury, Srđan Ognjanović, Presiding Juror, explained: "The perseverance, excellence, and vision of Dr. Magdalena Đorđević and her project, for which she got a financial grant of the European Research Centre for, has to be considered as a heroic contribution not only to Serbia but also to the world of science. In addition, we consider Dr. Đorđević’s heroic insistence that she continue her research in Serbia and thus contribute to the development of infrastructure and science in Serbia and provide incentive for young scientists to work here and create."

Follow this link for the full explanations for Nominees.