In partnership with the Serbian Association of American Football and with ‘in kind contribution’ support of Crowne Plaza hotel, Gala water and Nectar beverages, AmCham organized a family gathering at FC Zemun Stadium, during which attendees had the opportunity to learn the basic rules of American football from professional players. 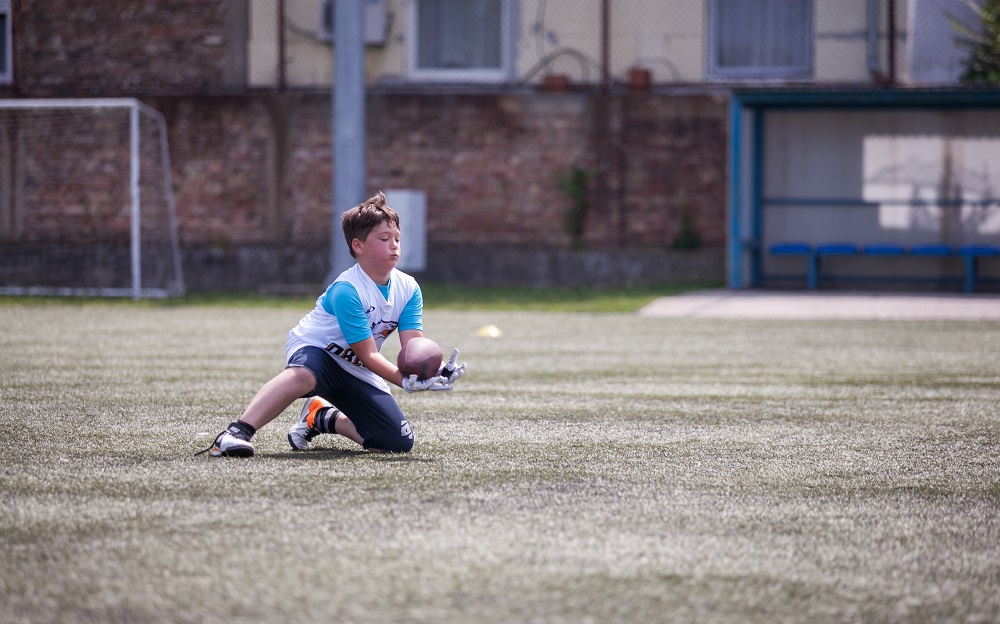 AmCham American Football - Family Day attracted around one hundred participants who spent a Saturday morning in a slightly different atmosphere, and learned the basic moves from football professionals, tried on football gear, enjoyed warm up drill, played flag-football, a recreational variant of the game designed for all generations, and finally networked and cheered over some tasty burgers and hot dogs provided by Crowne Plaza hotel, soft drinks by Nectar and water by Gala.

For participating youngsters, it was no longer an enigma how to score by reaching the final yards for a touchdown!
See also...