The first gathering of the HResurs 2.0 program has taken place at PriceWaterHouseCoopers, where PwC Academy Leader Miro Smolović and Milica Zec, Leader of the Training and Development Department at Sitel, held a workshop on the subject of “The power of feedback“.

Feedback is the key communications skill, helping with management of people, time, processes and relationships. In personal development, it is used as a tool to encourage creativity and new ways of thinking and to correct non-productive behavior.
The lecturers explained the Johari Window Model, which states that every person has 4 dimensions – the public, the dead angle, the hidden and what is unknown to everybody. The leaders’ task is to enlighten the dead angle, which is the dimension containing information which is familiar to other people but unfamiliar to the person it refers to. Miro Smolović pointed out that feedback given with good intentions cannot be considered bad, as well that a culture of feedback should be established in the work environment. The lecturers also presented some general rules for giving and receiving feedback, as well as how to give constructive and positive feedback.
In accordance with the idea that giving and receiving feedback relies on an adequate model of communication, attendees heard more about how to communicate assertively by respecting the interlocutor’s integrity and communicating emotion, expectation and stimulus.
The workshop ended with a quotation from Winston Churchill - “Criticism may not be agreeable, but it is necessary. It fullfils the same function as pain in the human body. It calls attention to an unhealthy state of things.”
See also... 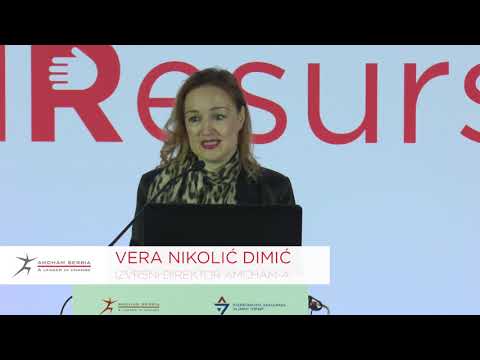 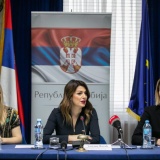 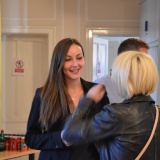 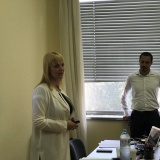 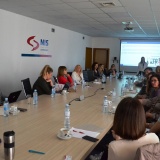 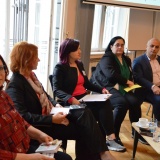 HResurs 2.0 – Challenges for managers in the private sector and public administration
HResurs 2.0 – The power of feedback