NEW SEE represents part of Europe with over 60 million consumers, and 11 markets already geographically and culturally connected and with the potential to further enhance collaboration to create a common market.

NEW SEE is also initiative of American Chambers of Commerce from this region to work together to enhance cooperation between the markets and to encourage more investments in this part of the world.

NEW SEE is a region with high investment potential with:

And top of that investors` confidence growing with an increased number of FDI projects between 2009 and 2013, which grew 14% annually compared to rest of Europe`s 5% growth. 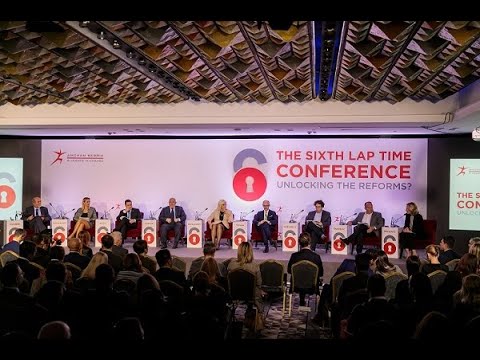 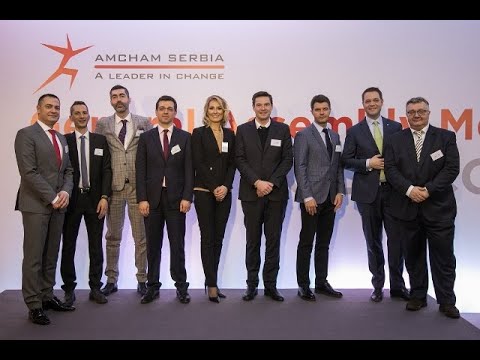 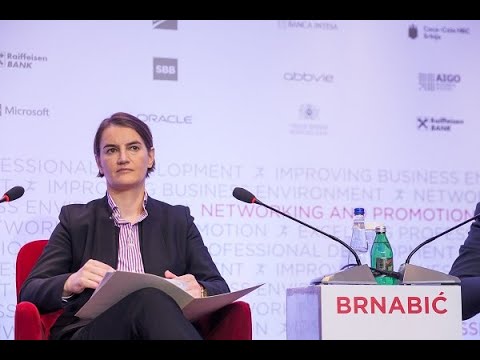 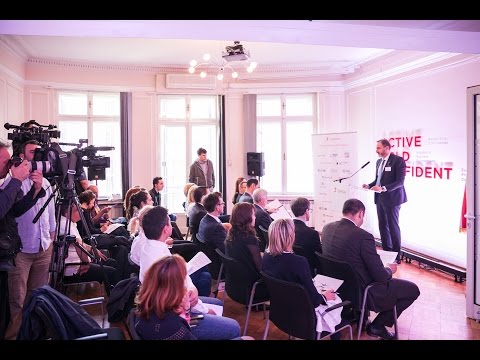 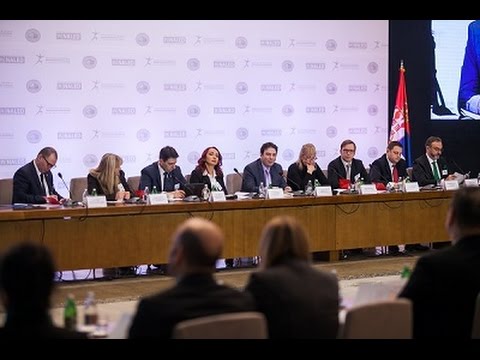 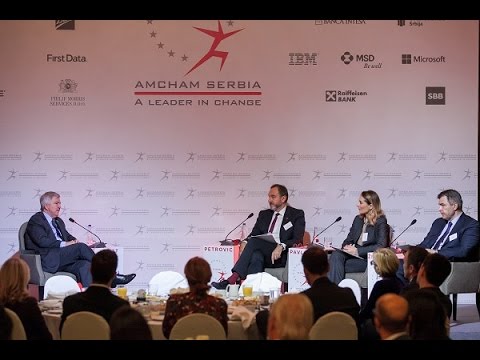 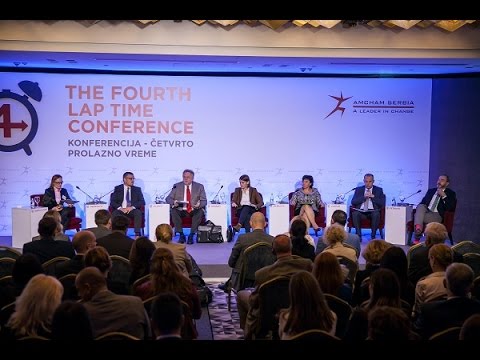 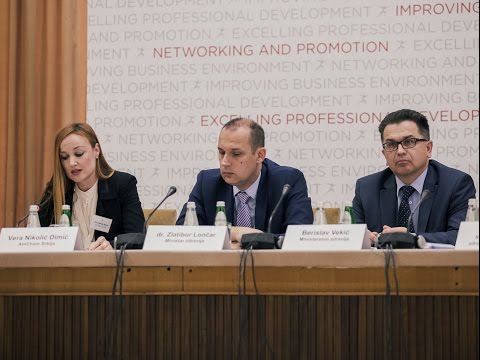 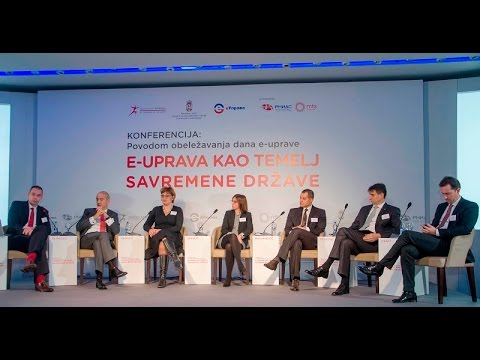 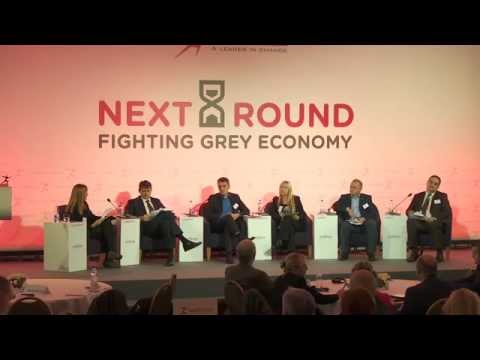 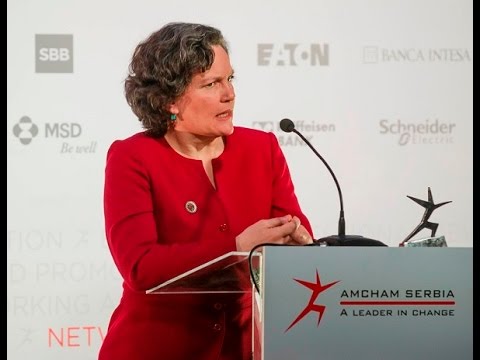 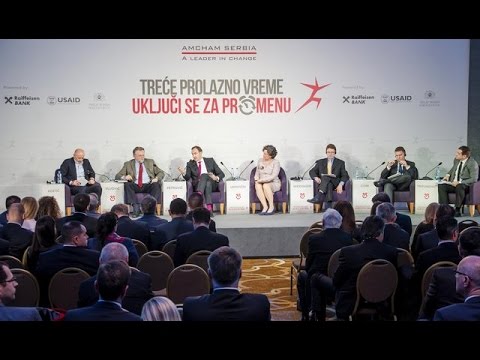 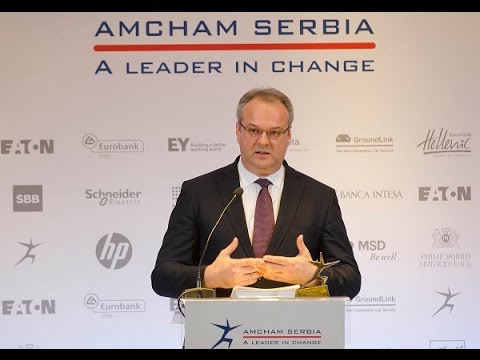 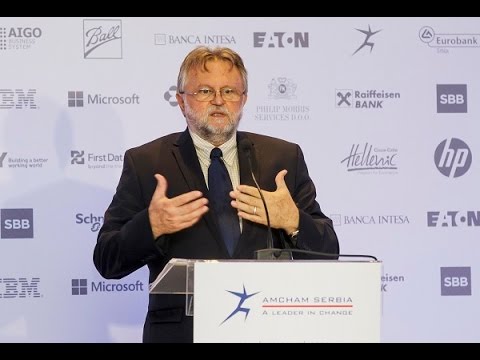 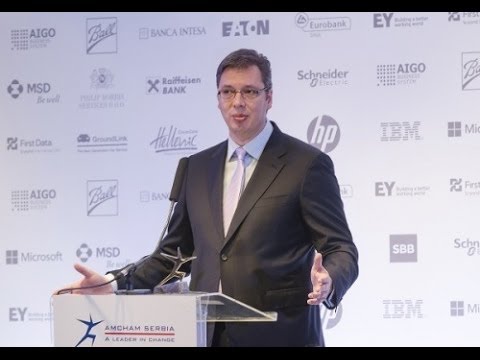