Dragan Bjelogrlić, a celebrated actor, producer and director, shared his view on the role of the artist in society at the AmCham SMART Talk, in partnership with Best Seed Producer 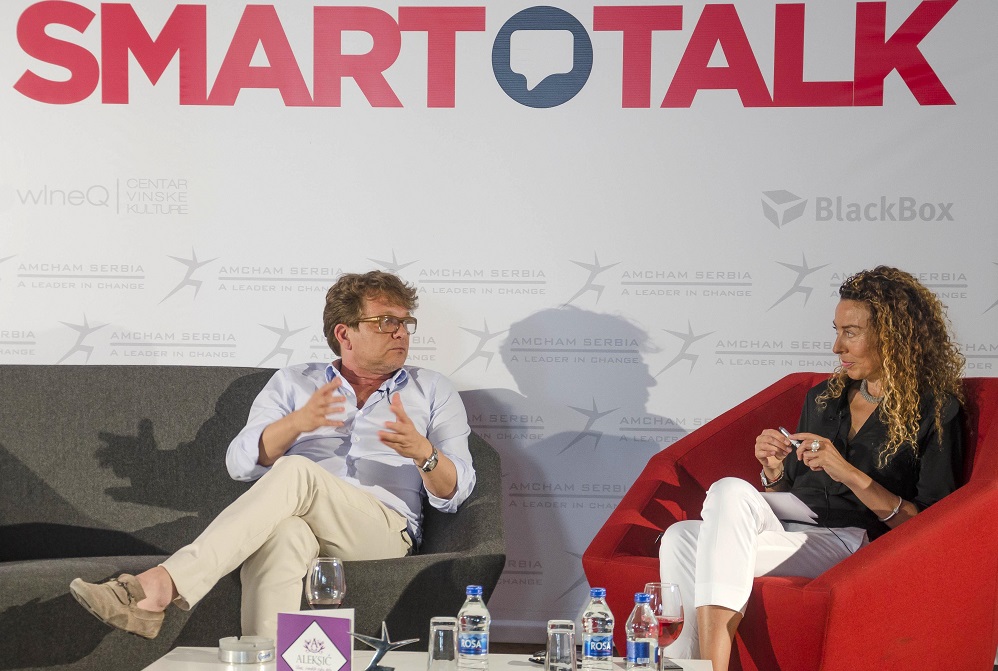 Dragan Bjelogrlić, primarily known in the Serbian cultural community as an actor, and later as a producer and director, believes the flow of finances and decisions related to cultural policy has changed in the last twenty years. He feels the actors' guild should make an effort to fight for their position and rights in society, and explained that his generation realized authors cannot rely solely on institutions, and should instead create a regulated system to help younger generations express themselves artistically.

Bjelogrlić is convinced that in the current situation, only cooperation and open dialogue between all actors and artists, will lead to bettering conditions for generations to come.
The event was organized in partnership with Best Seed Producer.

In cooperation with WineQ, participants had the opportunity to sip and toast wine from Aleksić Winery. 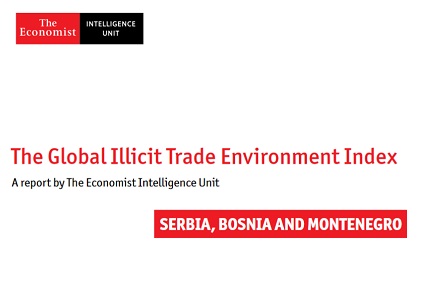 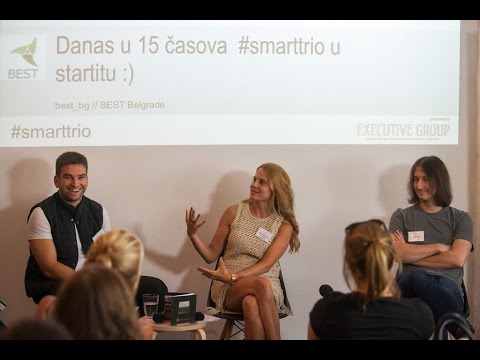 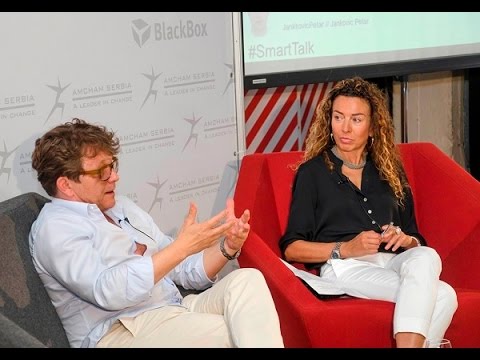 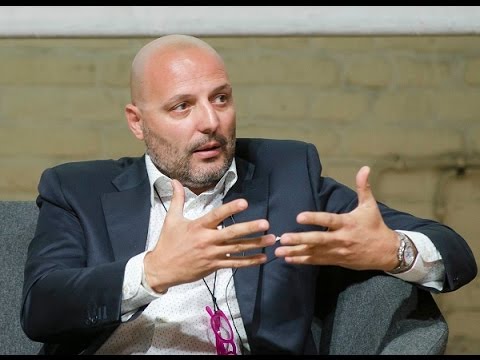 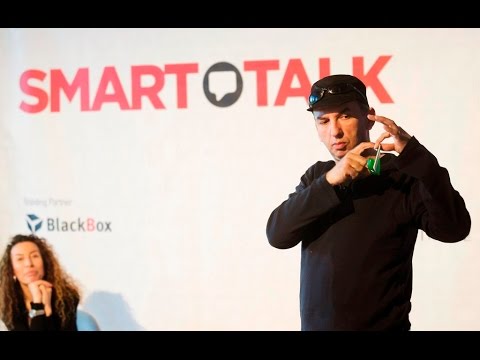 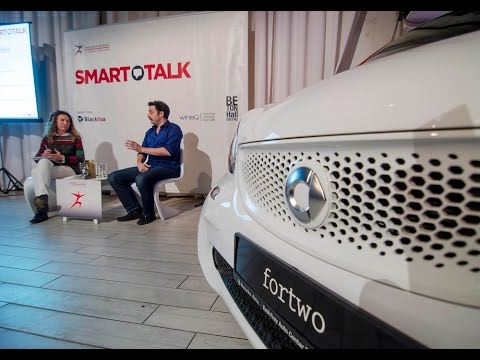 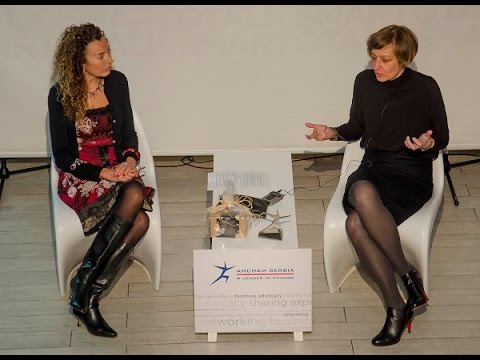 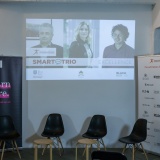 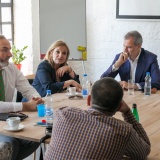 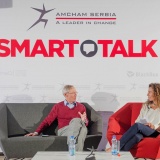 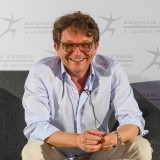